Things are Looking UP 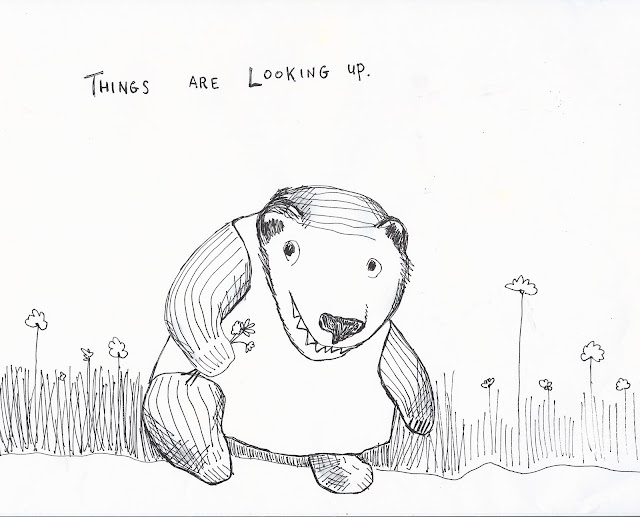 I hope that wherever you are, something is coming together.  That a little nagging nuisance has disappeared.  That that daydream you have had is finally becoming reality.  That anything, great or small, is getting that much closer to what you want it to be.

Here is a little drawing I made at lunch the other day.  If it brings a tiny smile to your face, all the better.

Best wishes to all.

Are you out there?

Hmm.  Has anyone seen Amy?  She used to be here, but she's been gone for so long.

I could use the excuse that I've been over at my new blog, but it's not really true.

And now here I am after so long.  Well, I won't be making any promises this time... but I'll try to post a bit more often.

I am checking in today because of a new and awesome occurrence.  We have received J-Bug's first ever school picture and I want to share it with you. 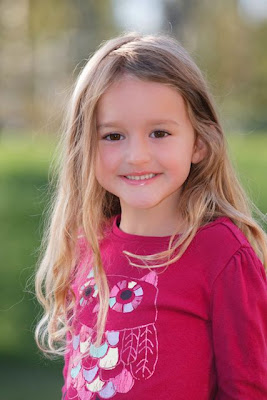 And, just for fun, here's her mom's kindergarten photo too.  You know, I thought I was cute, but I've got nothing on my little daughter.  :) 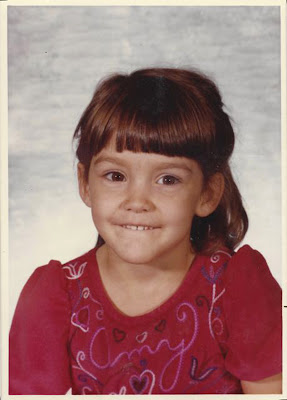 Just in case anyone cares, she is actually nearly a year older in kindergarten then I was, so the comparison is not just right.  Still sweet though I think.

And now, I must excuse myself to tend the tantrum I hear downstairs about some very predictable things: television and candy.
Posted by Unknown at 11/17/2012 No comments:

Re: Parenting is hard. So I need a new couch.


Husband hijack here:
Amy is away on a week long vacation. We're loving it, but we miss her. All three of us slept in 'til 8:45 the other day. When Mommy is here Milo can't let that happen. He's big-time Mama's boy.

Yes, parenting is hard. We got the sink flowing again. Amazing how tough it is to clean the bathroom with two "helpers" 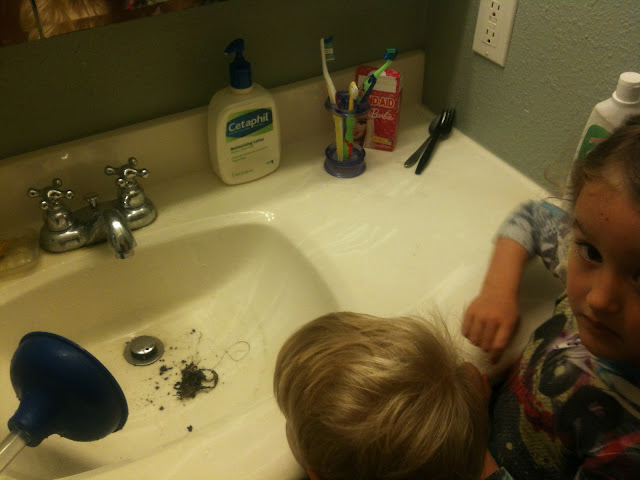 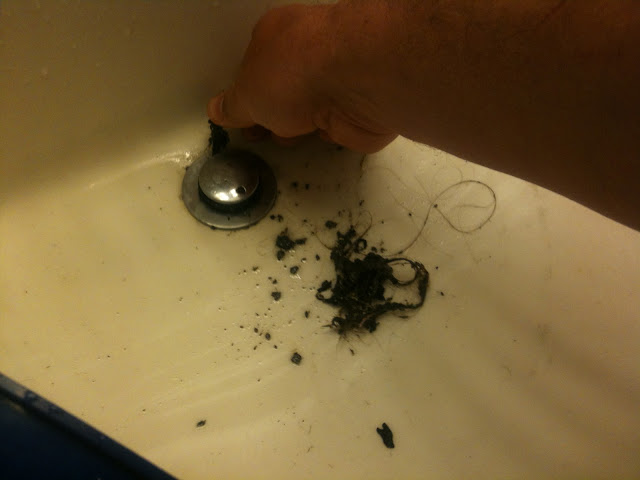 That was rough. It took a while and then we all took naps.
(Or pretended to anyway.) 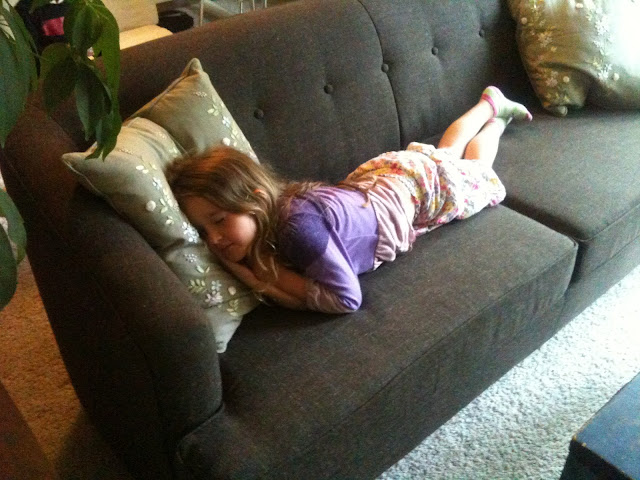 My morning view, this Mother's Day 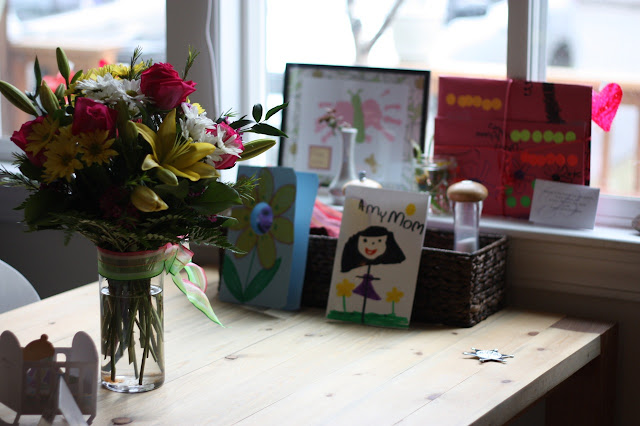 I am really enjoying the little things accumulating on my table for Mother's Day.

I hope that you and yours are enjoying some simple things together.

Finished in time for Mother's Day

So, remember that landscape I posted a few weeks ago?  Well I have finished it, and just in time for Mother's Day. 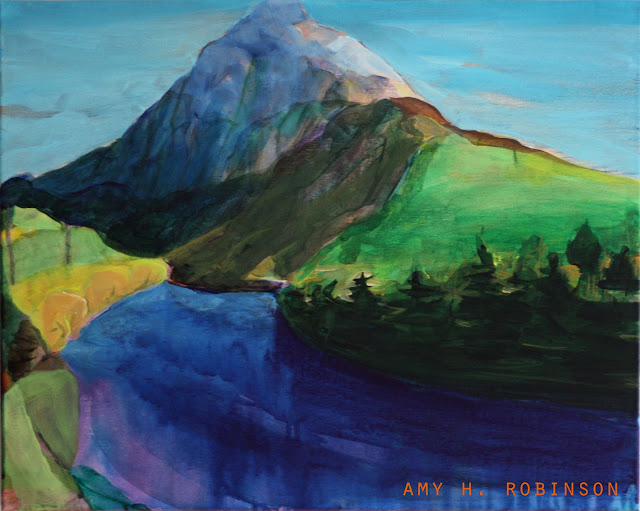 My posting here has been languishing, since I have been spending more time developing my new blog.  I still have not even posted photos from our month of April, though I do have them organized over on flickr.  Soon, soon. 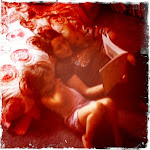 You Know It's Your Favorite Thing... Now you can save the memories forever! 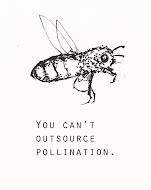 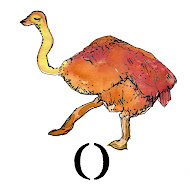